Old news and new news is often the same.

Take post 9/11 for example. The president informed the world that we were going to make war on terrorists, and nations who sponsor terrorism, and we went after Saddam Hussein and Al Qaida/Taliban. A Republican Tennessee Congressman, John Duncan, voiced his dissent, saying we just could not afford the war.

The Republican Party allowed him to have his own opinion. He wasn't punished, chastised, and disciplined by the party in any way.

A couple of years later, the president pushed the "surge", and most Dems, who at first supported the Iraq war but later changed their minds, were wildly critical of the surge. Dem Senator Joe Lieberman traveled to Iraq, and returned to the US voicing his support of it, saying it was necessary and was working.

Unlike John Duncan, Lieberman was kicked out of his party by the Dems, simply for voicing his own opinion.

" MEMPHIS, Tenn. — The Tennessee Democratic Party’s executive committee on Wednesday voted to remove state Rep. John DeBerry from the party’s 2020 primary ballot. DeBerry has served in his House District 90 seat in Memphis since he was elected in 1994. He is allowed to appeal the party’s decision. "

Why? Probably because Rep DeBerry voted WITH Republicans on several issues, " including school vouchers and the “fetal heartbeat bill. ”

And what else does that tell you. In one political party, you get kicked out if you voice the wrong opinion, or if you stand up for issues like giving children a chance at a better education, or the sanctity of HUMAN LIFE. 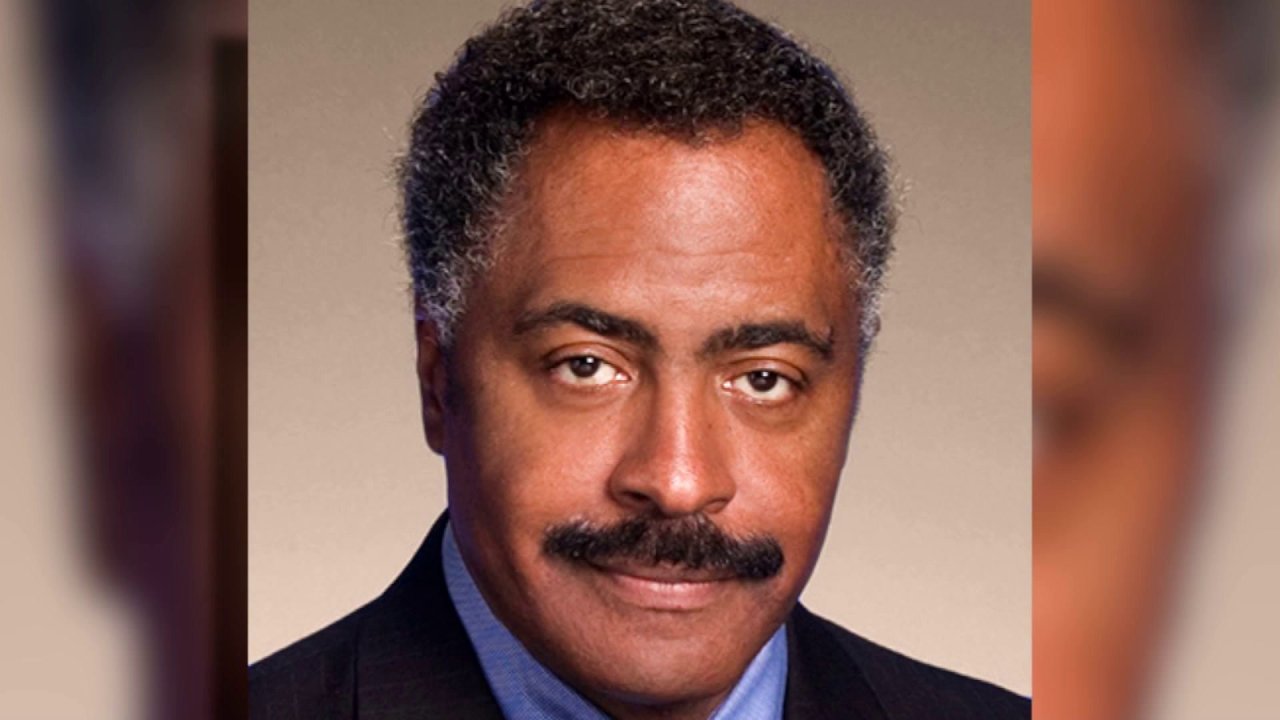 If you label yourself a democrat, then you have to serve the hoard of locusts known as the democrat party. Notice how Nancy Pelosi has had fall into step with the "Squad" . If she hadn't, her career would certainly be in jeopardy. Chuck boy Schumer has had to lockstep with the extremists radical left also. Their agenda is nothing short of satanic. I describe their mission statement as follows: Destroy all the attributes of conservatism at all costs. Destroy God, faith, humanity, freedom, capitalism, the American Dream, family, gender, and kill the innocent unborn.

Bulletman, here's the interesting thing about labels such as liberal, conservative, progressive, what have you. We all know from our own history that American communists labeled themselves "liberals" in the 40's-50's, then began distancing themselves from that label by referring to themselves as "progressives" when the term "liberal" became synonymous with communist and socialist intent.

Now, they are TRYING to distance themselves from the term "progressive." But the interesting thing is, they chose these two labels to describe themselves, then get butthurt about being called one or the other.

That being said, when's the last time you heard a conservative running away from being labeled a " conservative "?

I understand what you are saying about those who label THEMSELVES Democrat. That's a topic I kinda tiptoe around, because I believe there are still a FEW Dems left who truly do love the flag and our nation.

But they are rare as hen's teeth, in my opinion...…...a vanishing breed.

And, where those who self-label like you described are concerned...………...yes--you're right. Like Tennessee Democratic Party chair Mary Mancini mentioned, "the values we stand for."

One last thing: Libs say they hate being labeled, but they sure are good at labeling people they disagree with, aren't they?