He has this one exactly right:


“ Systemic racism” has “no meaning” and that it reminds him of Nazi Germany....” he said, adding that the phrase’s currency is reminiscent of Nazi “propaganda tactics” and that people accept the lie after it’s “repeated long enough and loud enough.”

"It does remind me of the propaganda tactics of Joseph Goebbels during the age of the Nazis," Sowell, who is black, told Fox News host Mark Levin on his show, Life, Liberty and Levin, during a Sunday airing. "It's one of many words that I don't think even the people who use it have any clear idea what they're saying. Their purpose served is to have other people cave in."

" They're absolute hypocrites," Levin said about today’s liberal Left. "They claim they want equality for all. They claim that there'll be the withering away of the ... police departments ... and yet every time you look at a Marxist state, it is an authoritarian, top-down, centralized police state. " 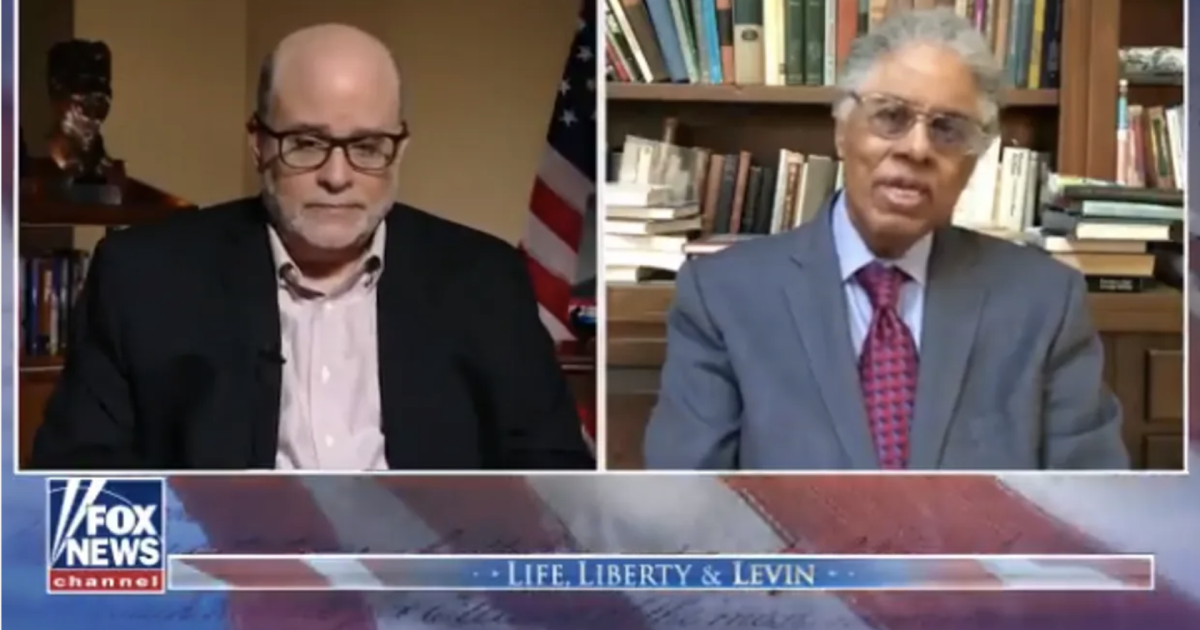 Thomas Sowell: Idea of 'systemic racism' a lie that has 'no meaning' and is reminiscent of Nazi propaganda

Economist Thomas Sowell expressed the belief that the term “systemic racism” has “no meaning” and that it reminds him of Nazi Germany.