Any ideas on this button?

Found this several years ago and haven't been able to figure out what the C stood for. The back reads: Charles Ruben & Co. Chicago. Date for the company was 1883 -1911. This button is an inch in diameter. Soldered shank. 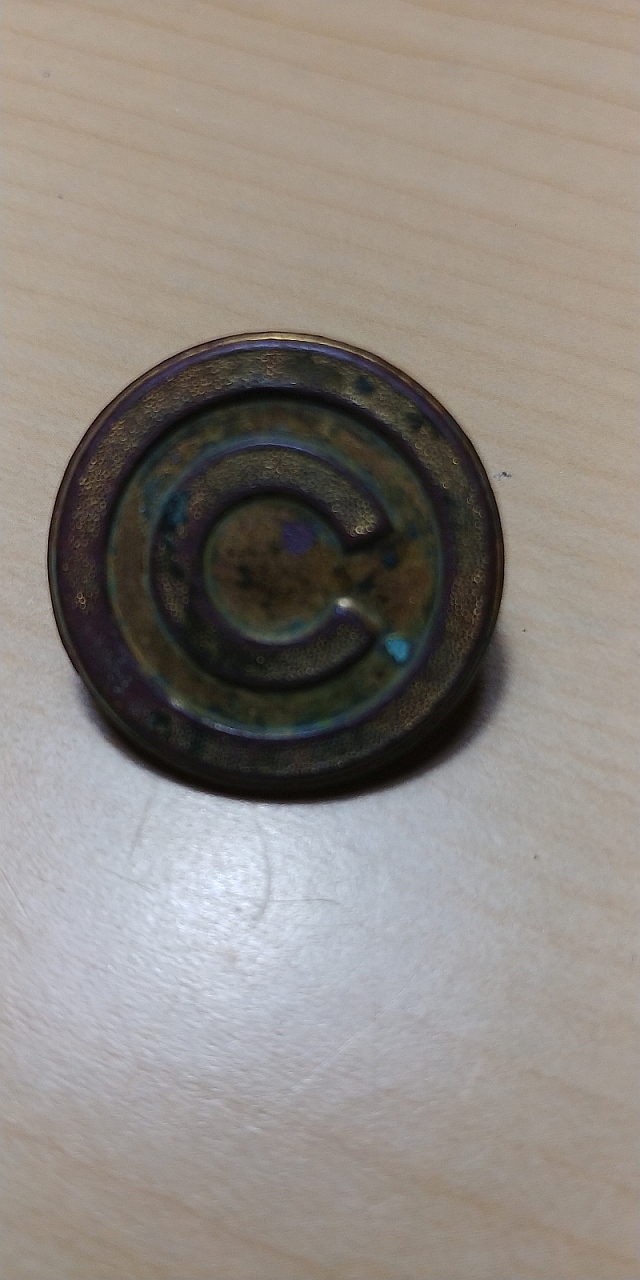 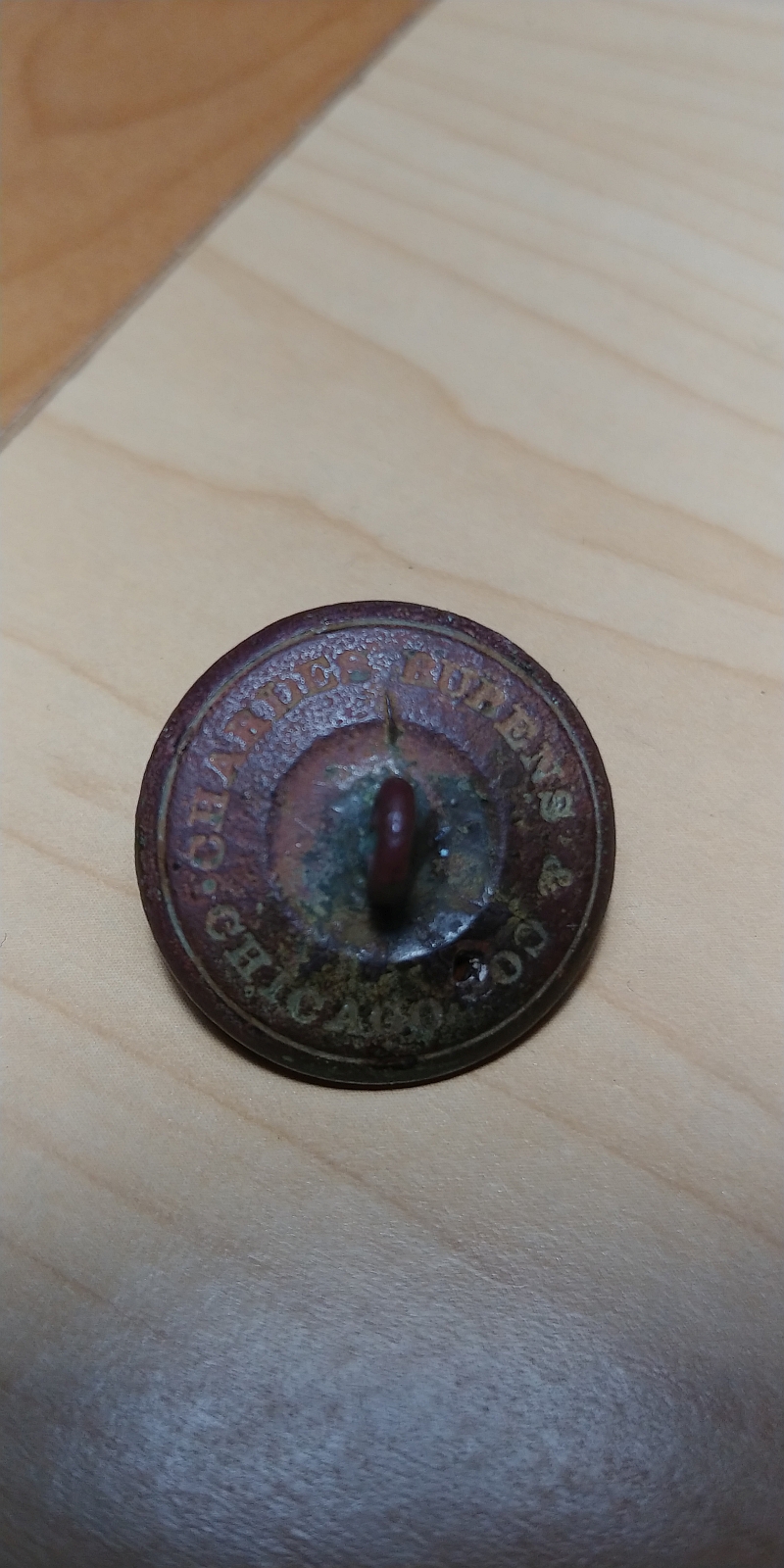 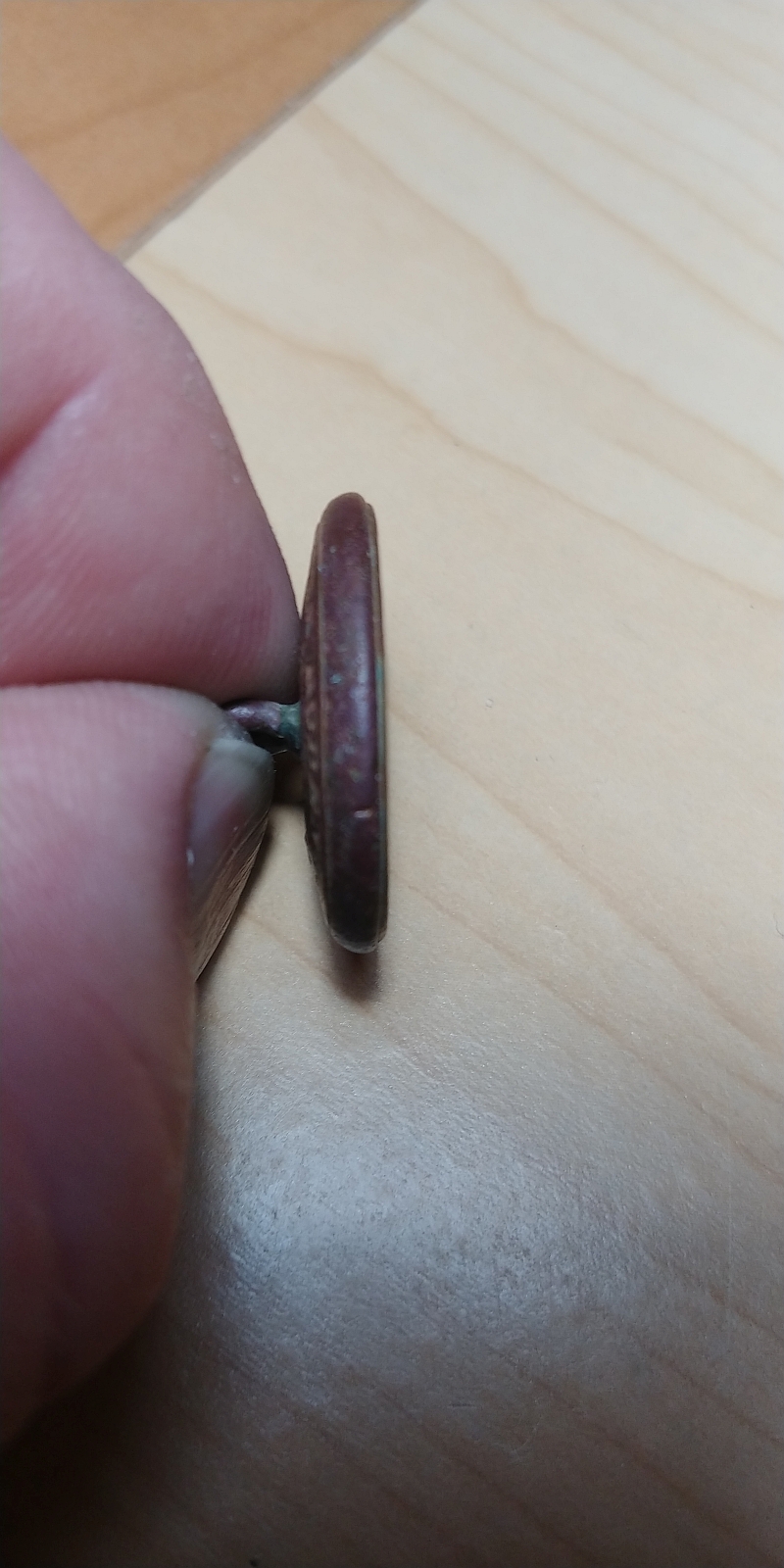 Hey @Dave~IL, maybe this is a lead on the right track?
from the Georgia Historical Society

Twelve buttons for Central of Georgia uniforms found inside R. R. McMillan's traveling box from his work as a conductor with the Central of Georgia Railway. Each button is round with "C of G" in the center. Eleven buttons were made by Marshall Field & Company, but the darker large button was made by Charles Rubens & Company.

Is it possible the Central of Georgia Railway become part of the Central? In any case, the dates you have for the Charles & Rubens Co. might indicate a railway button.

*******
Being right isn't all it's cracked up to be.
The most important lessons in life are only learned in knowing you've been wrong.

Thanks for the info, I'll have to research that Railway.

Very nice button , great when you find um. Even better when someone ID's um.

Dave~IL said:
Thanks for the info, I'll have to research that Railway.
Click to expand...

Dave, I have looked high and low, but so far have come up empty handed with any matching examples of railway buttons. Thought maybe because of your location, the Chicago Railway might be the ticket, but no such luck. The "C" letter on your button is similar to design to the Cavalry button of the Confederate States, but the "sans serif" lettering of yours is a more modern style, coming into common useage closer to the turn of the century. For example, if you look at the collar disks of WWI, you'll see a style much closer to yours.

Although there is a similarity with the type face, the texture on yours seems different than the military or railway uniform buttons, as well, the outside border looks wider. Another possibility is that it is fashion button or a civilian uniform button, for example a fraternity or a school. I've seen vintage buttons for Cambridge University uniforms with the monogram "C" but again, no match.... As a fashion button, these are still available as a "D" or an "S" or whatever letter happens to match your name. But again, haven't been able to turn up any by Charles Rubens @ Co. that are similar to yours

Keep digging. With this sort of thing, you always seem to find it in the last place you look.

Last edited: Feb 23, 2020
*******
Being right isn't all it's cracked up to be.
The most important lessons in life are only learned in knowing you've been wrong.

I have a "T" and an Ordnance collar disc, but couldn't match a "C". Nothing in Alberts book. Anybody have Tice's book? Perhaps it is a fashion button. To quote a Firesign Theatre album: "Forward into the Past".
You must log in or register to reply here.
Share:
Facebook Reddit Pinterest Tumblr WhatsApp Email Link
Menu
Log in
Register
Top