First!
Its known that the Greek series coils works on the F5 although in my experience with what's being called the Greek series I didn't have good luck with the Gold Bug coils on an Omega, and I've heard others mention limited results when they were used on the F5's.
Doesn't some of the Bounty Hunter detectors use the push in connector Greek Series coils? if so which one?
Next!
Was this coil ever made with the push in connector for the F5? 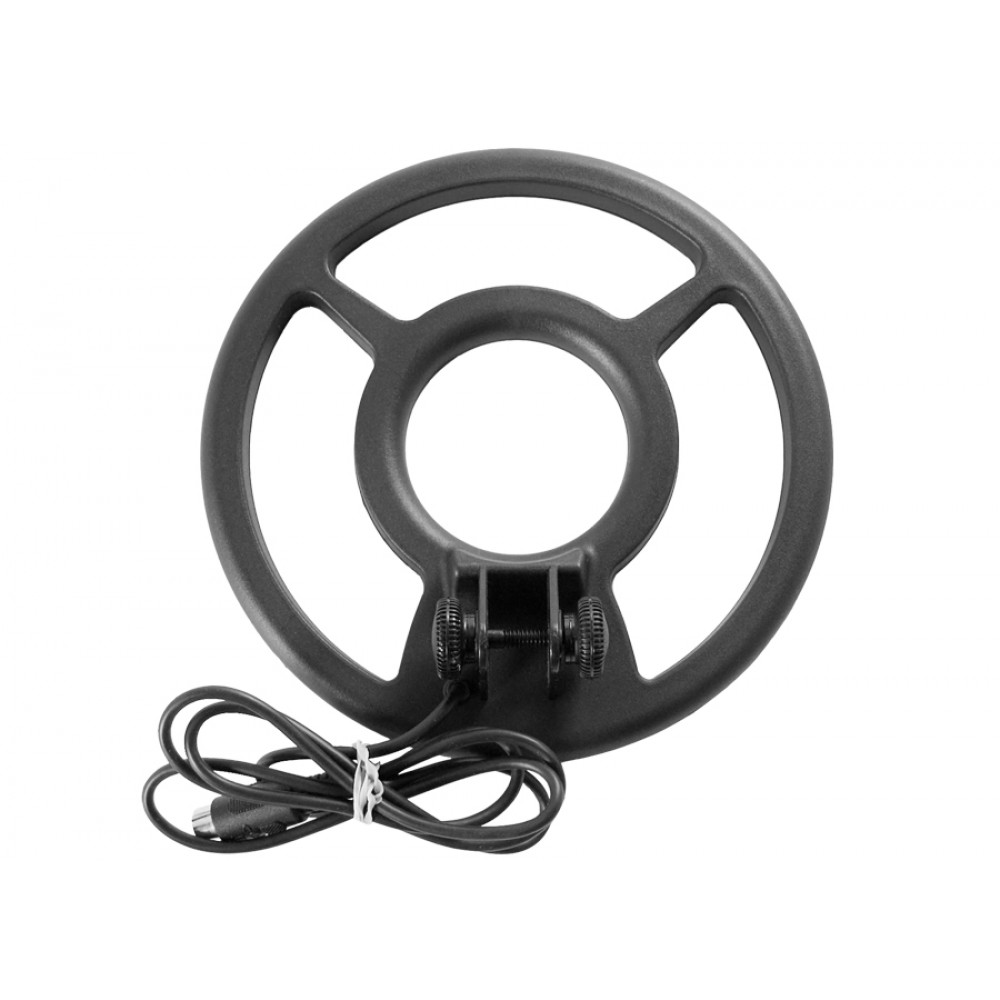 Thanks!
Avatar, Me and my two brothers from left to right!

Not sure one would want to cut a factory cable. Will be watching others answers……
Retired deputy sheriff. The wife said I needed a hobby and it could not be a girlfriend. So far the Fisher F5 is the perfect girlfriend, light on her feet and lets me lead across the dance floor!

An 8 inch concentric I would not be interested in depends on your hunting style. Cut the wires and solder on new connector your detector will not care

Make sure you use some heat shrink
M