Epic hunt at a old resort lots of silver and copper!

Just a incredible day hunting with my friend Scoutly at one of his permissions.
The day ended with 17 silver and two coppers one a largie the other a possible 1/2 cent.
The resort is now closed we started in the field by the river which was loaded mostly silver coins very few clad at this resort!
Mostly dimes at first dating back to 1920 then Q got a spill mercury dime then a quarter.
As we worked the field I had a unmistakable 33-35 almost in the middle of the field that was a 1944 walker!
Then we tried another area which I found the large cent and a silver Rosie hunting along the river I found a 1936 Washington then a slick copper which may be a half cent.
We ended the day tired probably 6 hours no stop hunting!!!
The equinox’s were doing great both same settings .
Just an epic day thanks Q who’s Scoutly on the forum we have fished together and been acquaintances for many years!
Mark 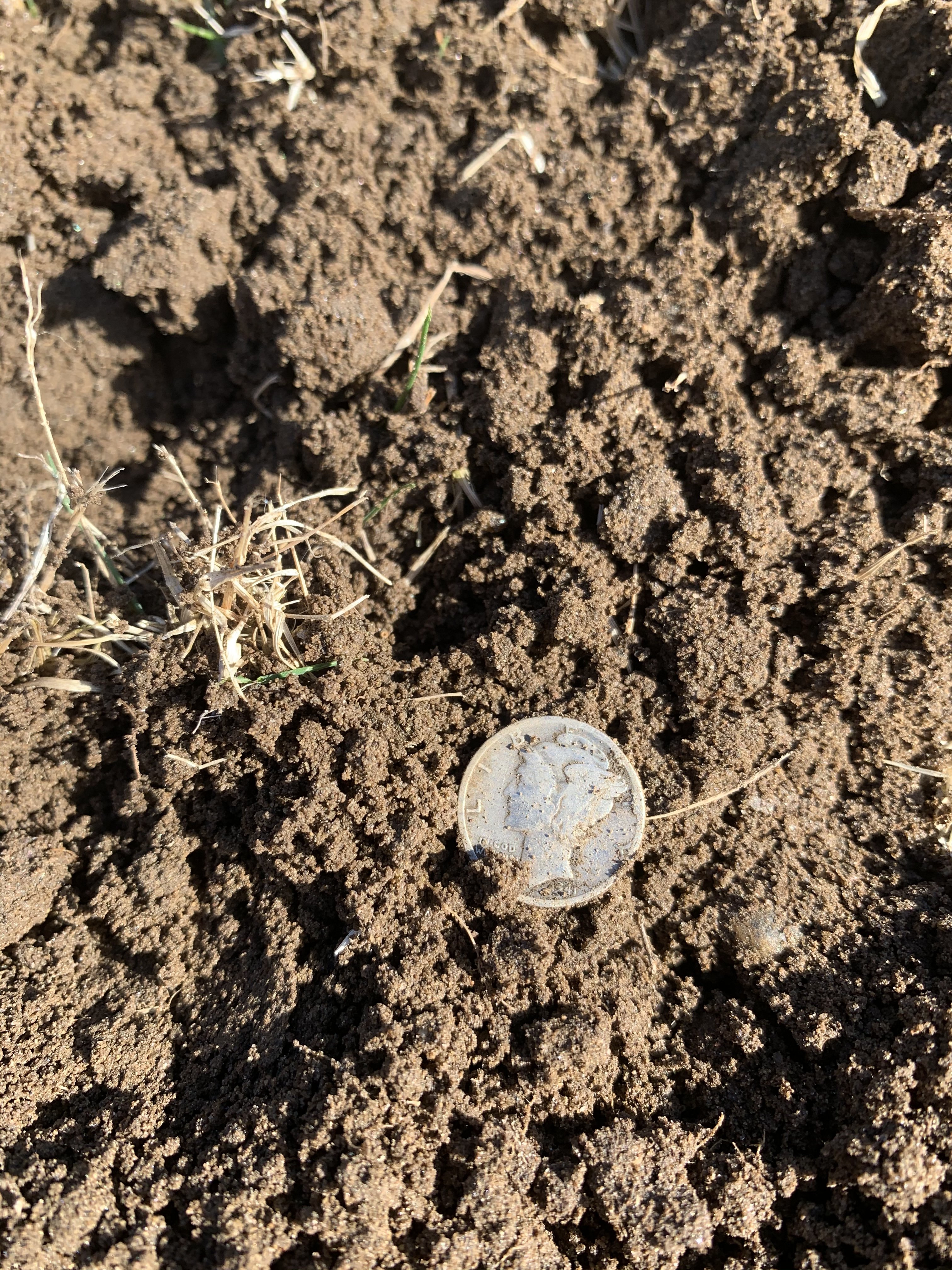 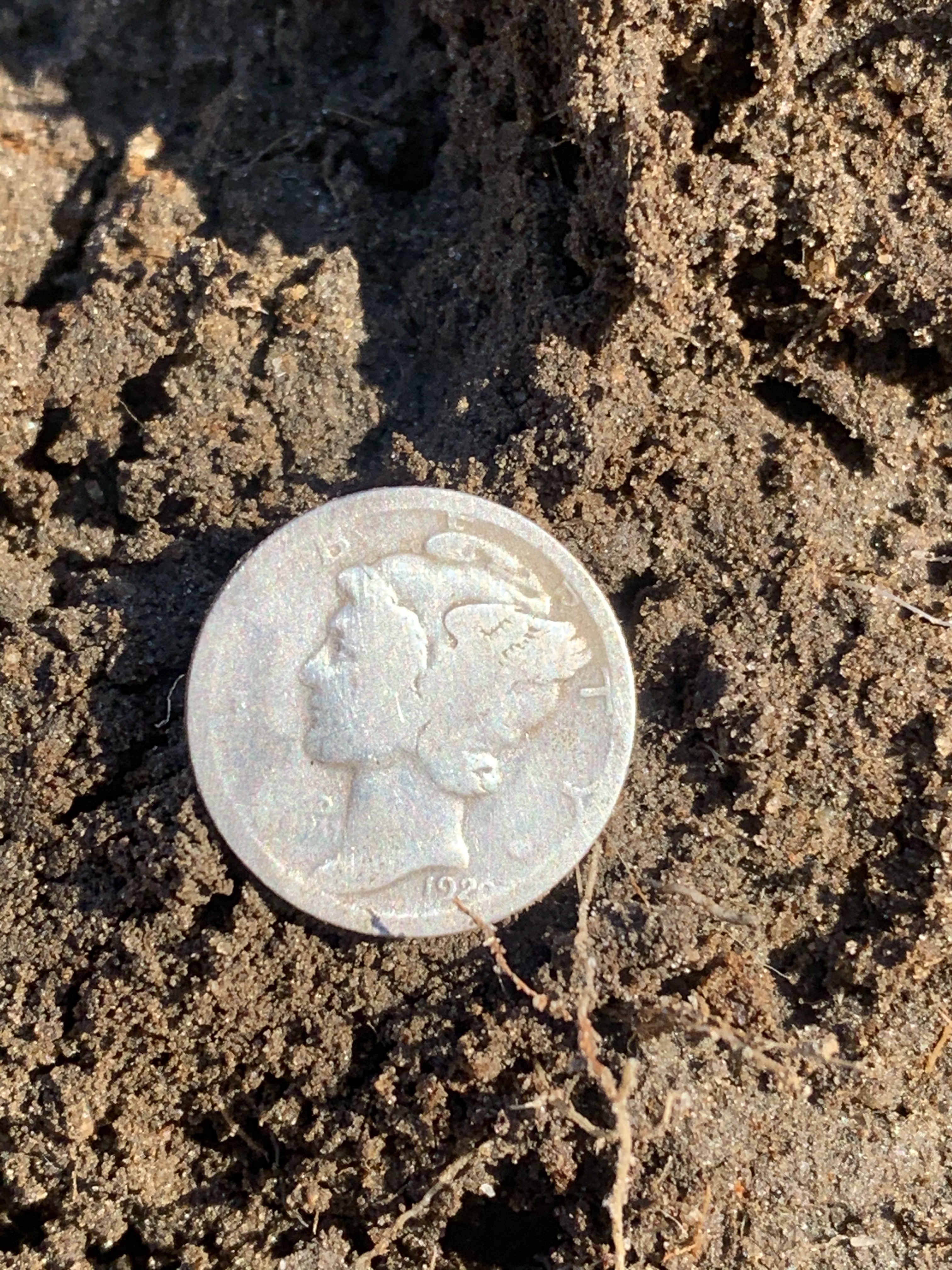 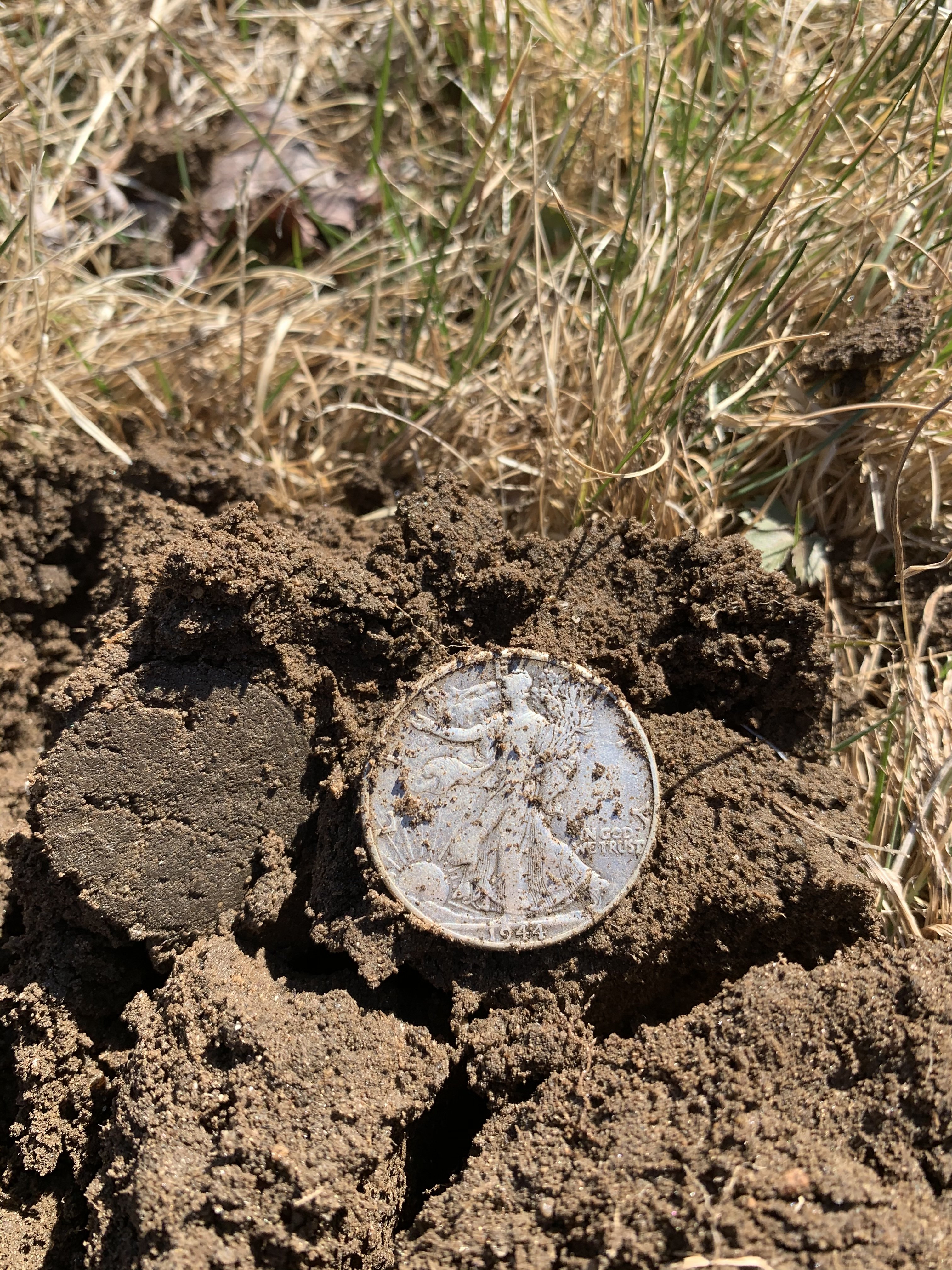 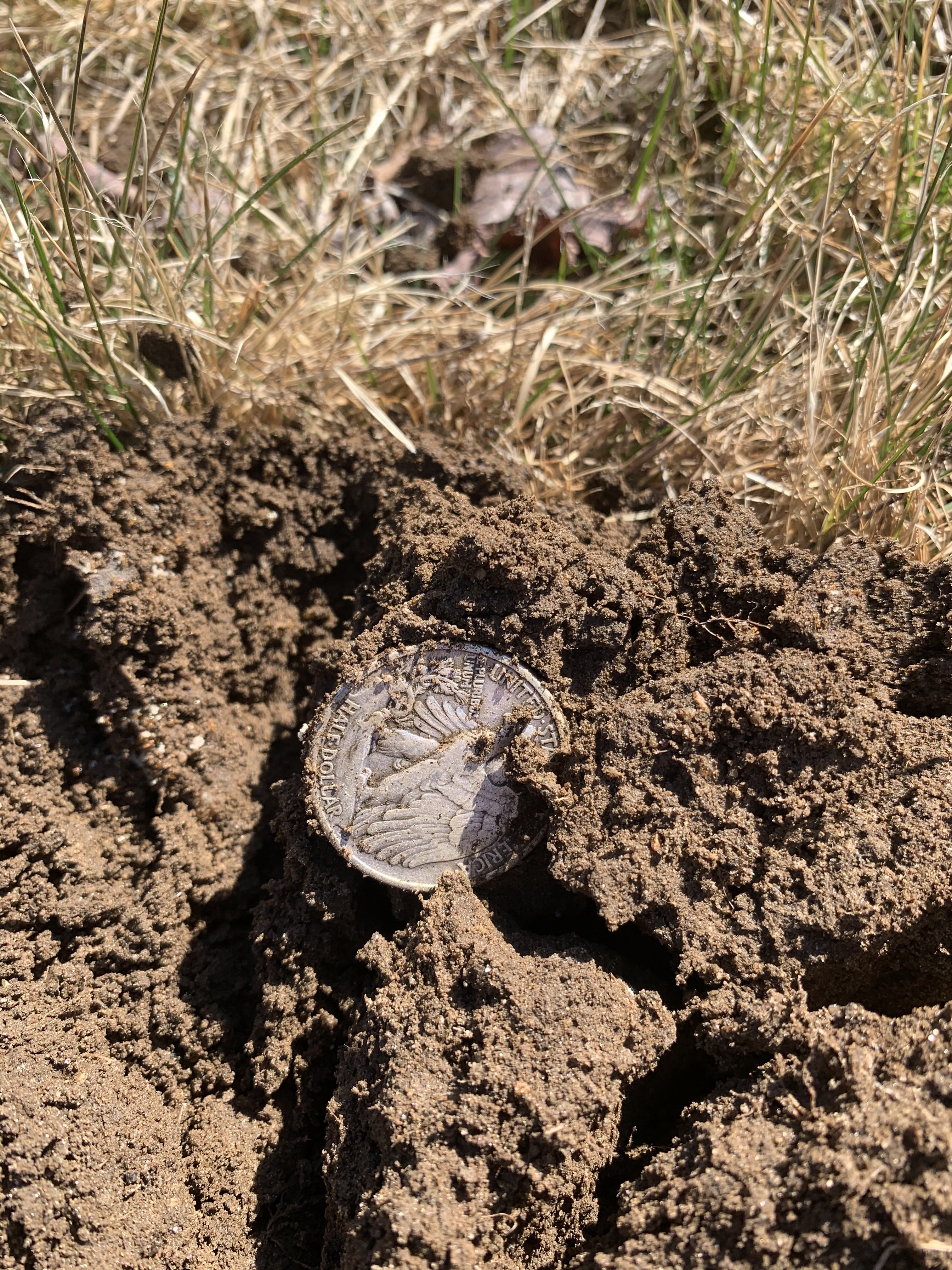 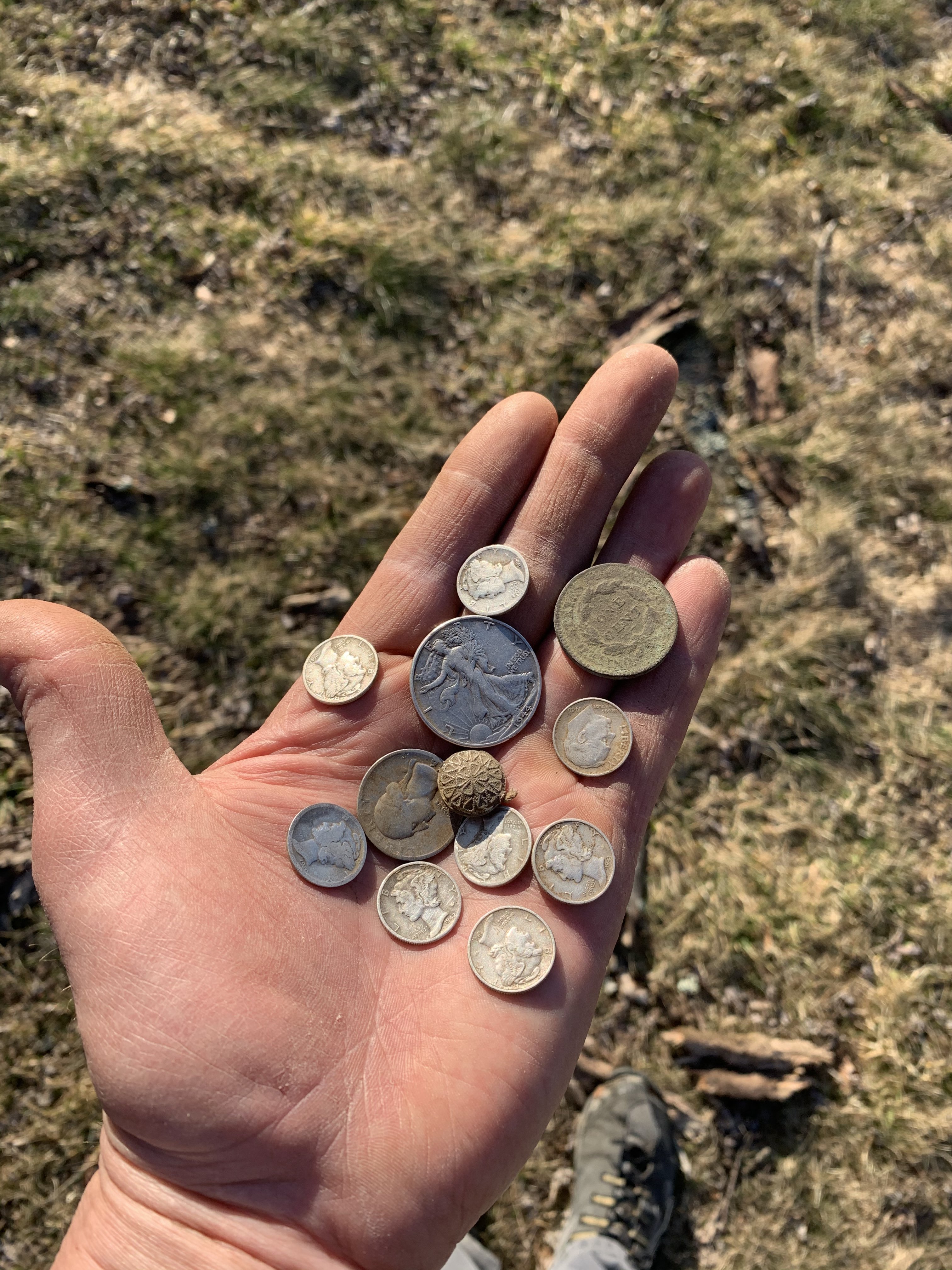 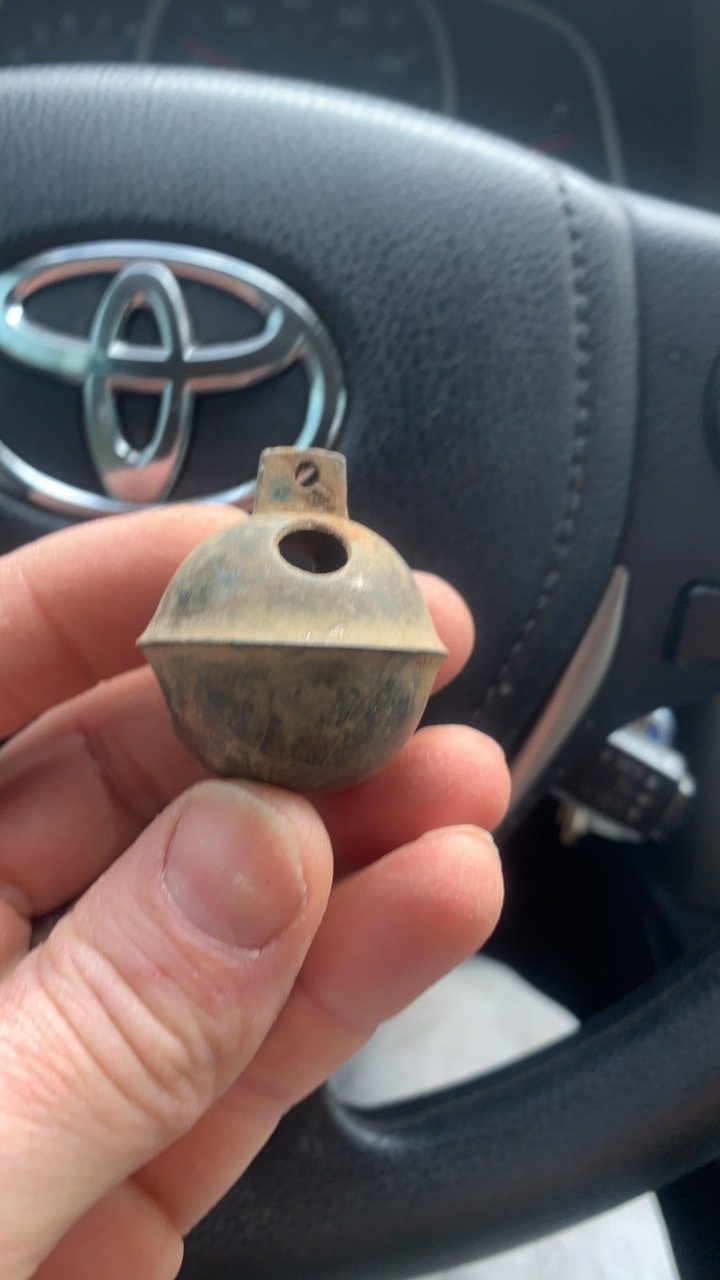 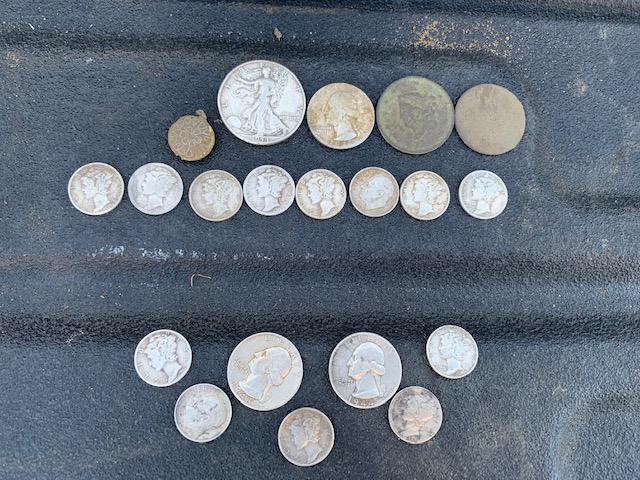 Psalms 24:1 The earth is the LORD'S, and all it contains...But God shares with us who search
D

Loved seeing your hand filled with silver and copper..! The Liberty Walking Half has always been a "Good Looking" coin. Good job..!
MineLab Equinox - 600

Thanks Dale and fastdraw wait till you see a find I made today!!!
Another good one 1894 S second coin this am
Psalms 24:1 The earth is the LORD'S, and all it contains...But God shares with us who search

What a great place and incredible finds! Love the impression left by the walker. Congrats on all the silver and large cent and the crotal bell is awesome too!

Thanks Dave the nox has found me more silver than any other detector I've owned period...
Mark
Psalms 24:1 The earth is the LORD'S, and all it contains...But God shares with us who search
N

What a day! congrats, i need a years to find that much. those walkers are the best looking design period.
Golden µmax original tones, Compadre

Thanks a lot has to do with locations Just had another killer afternoon at the old hotel today a 1800’s spill!!!
Psalms 24:1 The earth is the LORD'S, and all it contains...But God shares with us who search

LOL, just seeing this now. What a killer day that was. I remember at one point we had more silver coins than clad!!
L