I went out again despite the fact that rain was in the forecast. I knew the temps were going to drop the next day.

The Equinox did not disappoint. I found my third ever Rosie, another bluenose silver dime and a very worn silver quarter with an invisible date but it's a King George the fifth so it can't be more recent than 1936. The Roosevelt dime was hidden under 3 inches of fresh wood chips and down at least 3-4 inches in the dirt below. In this area, all the ash trees have been cut down last year because of the Emerald ash borer. It makes it tough to detect because precious depth is lost in several inches of wood chip cover. The Equinox seems to do quite well despite this.

I also found a rusty bottle opener which is ironic because as I've mentioned several times before, this place is loaded with bottle caps everywhere. The 2 keys are standard fare and I don't know what the other object is... a gold gilded cuff link perhaps ? The base metal seems to be brass. Appart from those finds, I dug up a dozen pennies from the 30's on up. After 3 hours there, the rain started pouring and back home I went. The cold has now set in and with night lows of 14 degrees, the ground will be hard as a rock within a few days. Despite being a newbie with this detector, I have enjoyed using it very much and looking forward to get back at it in 2022. HH everyone !

Staff member
Well done, it has been an exceptional fall!
HH Jeff

We'll done Mike, that nox and you are becoming good friends.
Up there in Canada it's that time of year, hope you can stay warm.

Another great hunt!! You picked up very quickly on discerning good / bad targets on with the Equinox. Yep unfortunately cold weather is setting in for many of us.

When I go detecting I always do so with permission of the land owner.

26 here in N Idaho and spitting snow. Thinking most likely close to finishing out the year. I found it was hard to squat down when dressed up like the Michelin Man!!!! I was wanting to clear $150 clad for the year but missed it by $10….. oh, there is next year!
Retired deputy sheriff. The wife said I needed a hobby and it could not be a girlfriend. So far the Fisher F5 is the perfect girlfriend, light on her feet and lets me lead across the dance floor!

Thanks guys. It's pouring rain today after getting a few inches of snow. Crazy ! Freezing temperatures overnight but it's supposed to get warmer by next weekend and just above the freezing mark for most of next week. Hey, you never know. There might still be enough time to get my 19th and 20th silver dime by the end of the year. I got 13 last year with the Nokta. 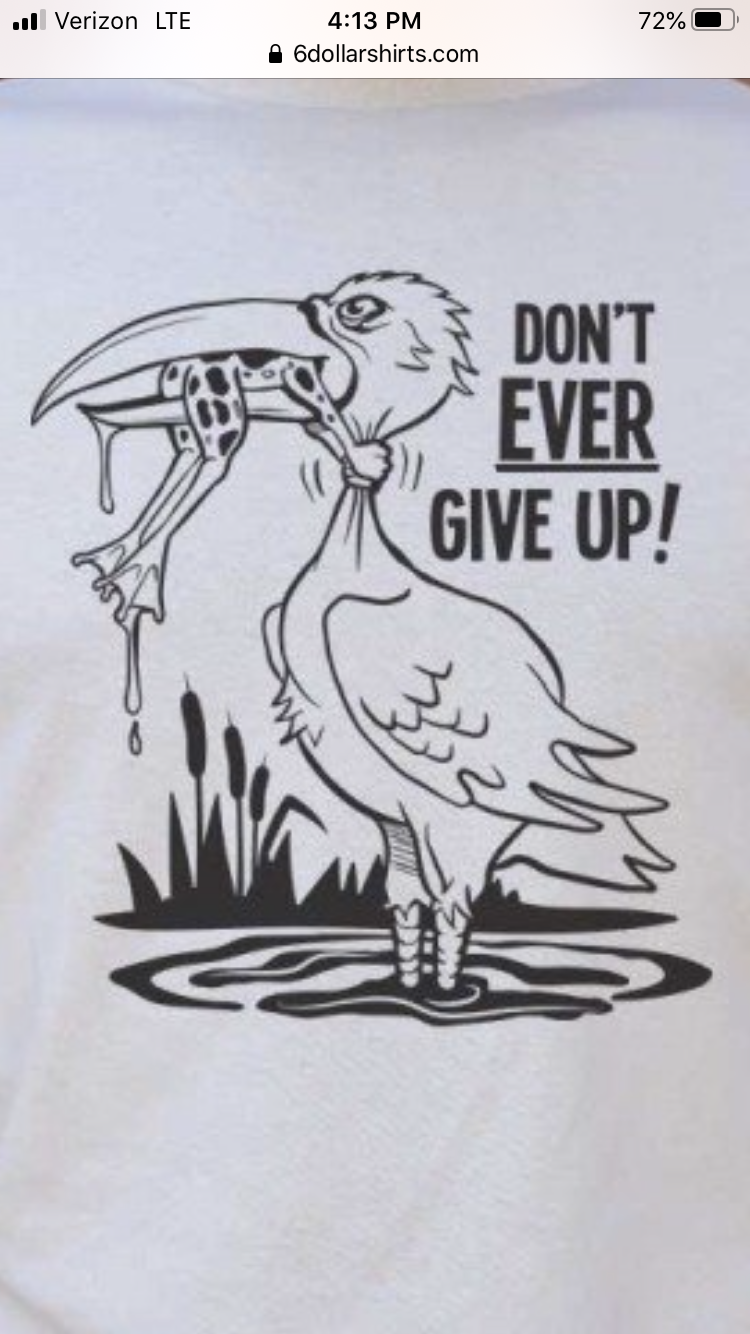